This popular trekking route takes approximately 5 hours and a drop of 600 meters downhill. Trekking and hiking here can be for everyone, The hike involves a departure from Agerola or Praiano to reach the hamlet of Nocelle in the town of Positano (440 meters above sea level). Starting from the village of Bomerano the trek is easier along the path, but from the town of Praiano, on the sea forces the hiker to reach first the Colle Serra situated at 579 meters above sea level.

Imagine to start on a path surrounded by total silence with spectacular views on the coasts, and Capri. The trail leads to the “Cave of the Biscuit” and continues over Monte Serra. Once past the suggestive Vallone Grarelle you will reach the village of Nocelle, located at 440 meters above sea level, a little-known and characteristic hamlet of Positano. Here you can choose to go down the 1500 steps that separate Nocelle from Positano, or, if still full of energy trek up to Monte Pertuso which owes its name to a hole in the cliff of the summit due to the natural phenomenon of erosion, and after going down to Positano. 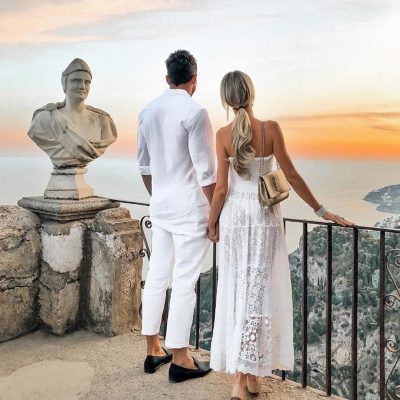 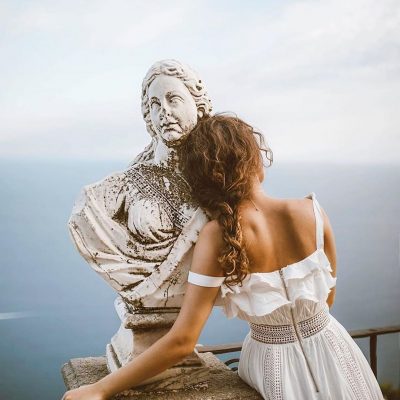 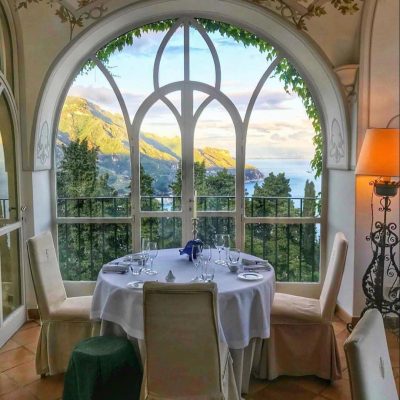 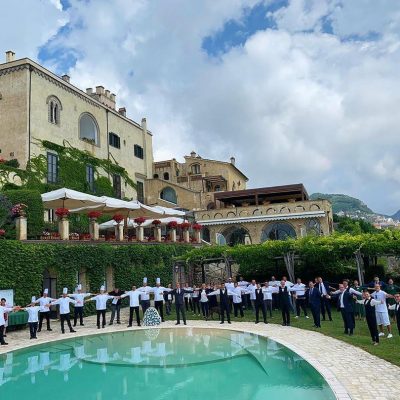 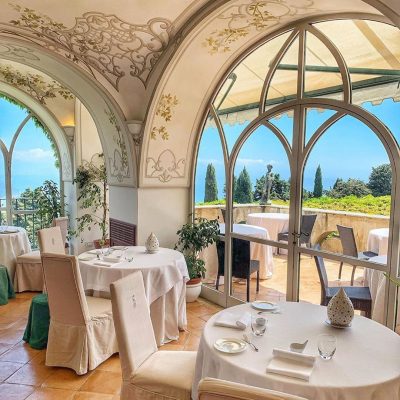